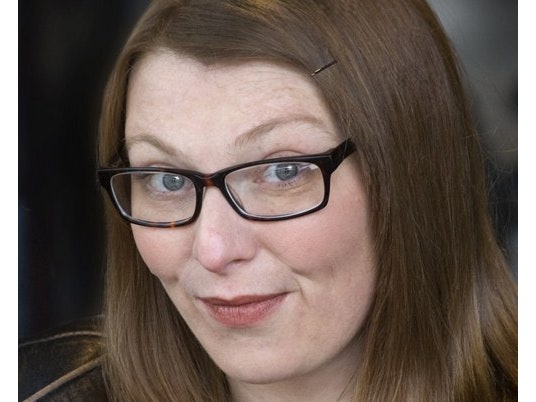 Bringing you some of the best acts on the UK circuit. 27 years of laughter.

Hot Water Comedian of the Year Nina exploded on to the comedy scene in 2011 and is now a regular on the UK circuit performing at clubs and venues all over the UK and beyond. Sometimes outrageous, always hilarious, observational and storytelling comedy for all. A persona you will fall in love with. A bolshier Mrs Merton she's not one to suffer fools lightly so watch out for a razor sharp wit used at will. An act that will leave you breathless and shouting for more! 2012's Search For A Star: 'Charming, naughty, funny... What's not to like?' (Rick Hulse). 'A great routine, which was laugh out loud funny - definitely one to watch' (Jo Jo Sutherland).