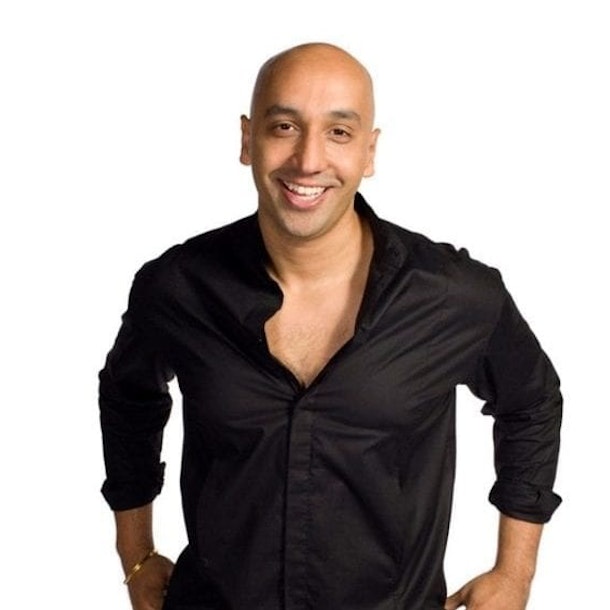 This show has been rescheduled to 5th December 2021.

Hailing from the East end of London, Tommy is a born and bred Londoner who not only performs stand up comedy but is a DJ whose passion for music has led him play all across the country including top London venues. The love of playing music grew into a desire to produce it. Tommy set up his own company producing theme music to TV shows. He remixed the theme for Blind Date and other shows on ITV1 which then got him the recognition to produce music for several shows on BBC1, Living, Bravo and Challenge amongst others As an established voiceover artist Tommy has brought his warm and youthful sound to adverts and commercials across radio and TV as well as prestigious events such as The MOBO Awards. Former host of the BBC Asian Network breakfast show, Tommy brought his cheeky nature to weekdays. Tommy’s TV presenting has seen him host travel and lifestyle shows where he tests everything from gadgets and gizmo’s to yachts and hotels around the world. You can currently catch Tommy on the telly all around the world with his techy reviews … look out for him as the ‘Gadget Guru’ on Fast:Track on BBC World.