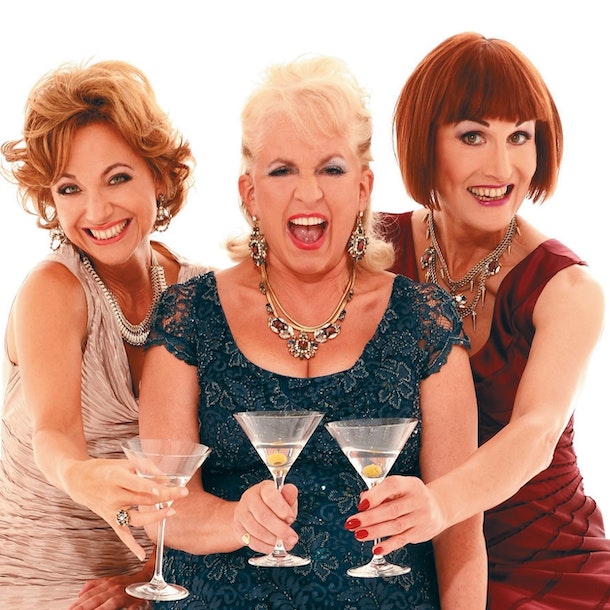 They’re back at last! Dillie Keane, Adèle Anderson and Liza Pulman are heading out on tour.

With a selection of old favourites, songs you haven't heard before and some you wish you'd never heard in the first place. The songs are hilarious and topical - the glamour is unstoppable.

With three Olivier Award nominations and over 25 million YouTube and Facebook hits for Cheap Flights and their incredibly rude Christmas song how can you possibly miss them?