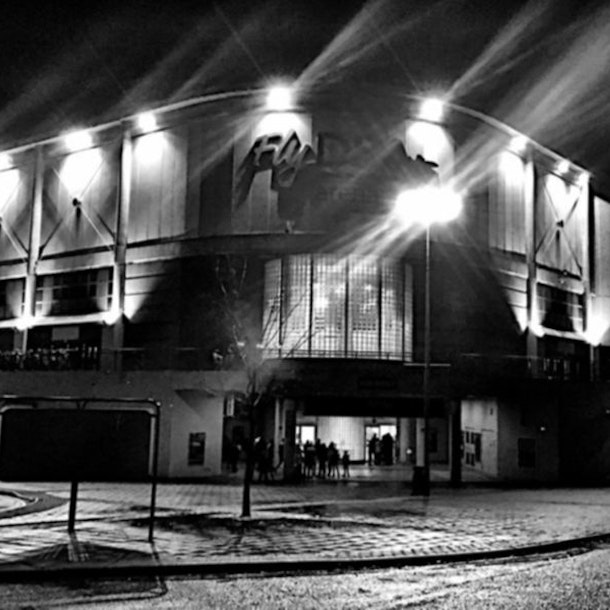 The City of Steel welcomes the Return of the Iron Men! Britain’s Strongest Man will be back in Sheffield for a fourth consecutive year at the FlyDSA Arena on 24th April 2021 for the ultimate showdown of strength.

The 2020 World’s Strongest Man Qualifying Tour kicks off with a truly awesome line-up of heavyweights ready to battle it out for the biggest prize in British Strongman, along with a golden ticket to World's Strongest Man.

Since Eddie ‘the Beast’ Hall won World’s Strongest Man in 2017, the sport has gone from strength to strength and our home-grown athletes are BIGGER, BETTER and more FIRED-UP than ever before!

Join us at the Fly DSA Arena in Sheffield and witness the very Best of British strongmen take on 5 gruelling challenges – hoisting giant logs, lifting atlas stones... and more... to prove they have what it takes to become the next World’s Strongest Man!
For this adrenaline-pumped strength competition, expect an intense atmosphere, jaw-dropping feats of human power and a sporting spectacle you will never forget!

Shake the hands of GIANTS! VIP tickets are available and come with the opportunity to meet your favourite GIANTS – but act quickly - tickets sell out fast!

*Please note, due to the nature of the event, the line-up of stars is always subject to change.