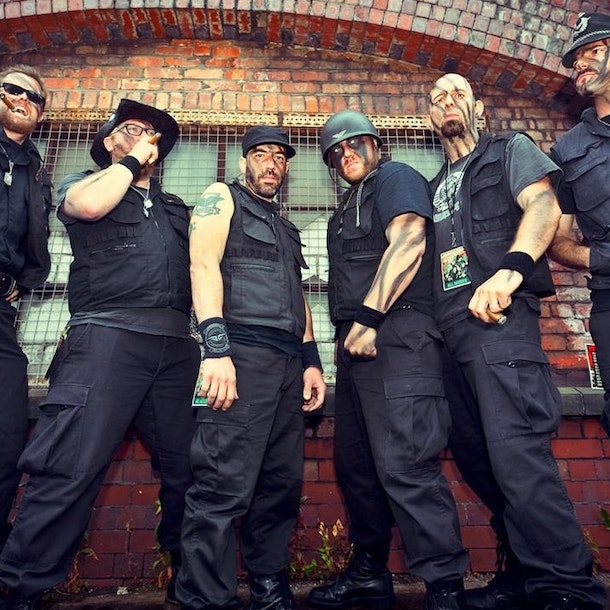 Since their 2001 arrival in the burgeoning San Francisco Bay Area music scene, ArnoCorps has paved a steady, disciplined and often destructive path to ensure that all those who bear witness to their live action hardcore rock 'n' roll.

Doused hail from Rotherham and uniquely fall somewhere between Skindred, One Minute Silence, Korn and System of a Down. All of these influences are clearly audible in the Doused sound, as are several others as they combine big, bouncing choruses with crunching nu-metal-esque riffs that are as slick as they are crushing. After hitting the studio for the first time in 2011, the Doused train started rolling! The future is looking fantastic as the band are being booked to play bigger venues with more established acts. These are exciting times indeed for Rotherham’s latest noise machine!