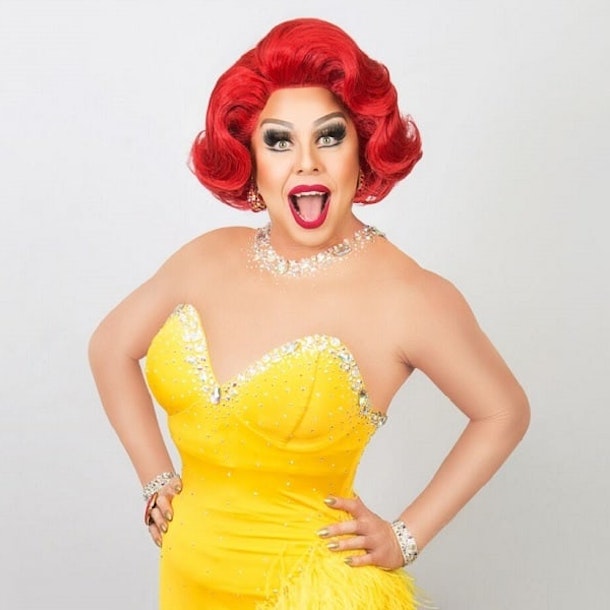 Global Superstar La Voix’s show has become a phenomenon in many towns and cities around the world. 2021 sees La Voix’s most glamorous show yet taking the UK by storm.

musicians for an unforgettable evening! Expect side splitting comedy, huge vocals, mesmerising impressions of the worlds biggest divas and buckets full of energy.