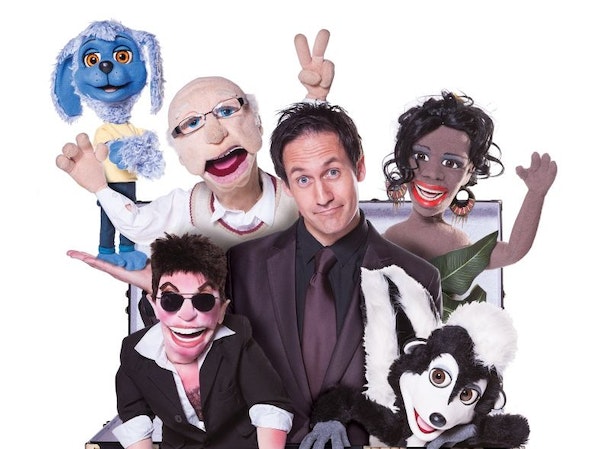 A Slightly Naughty Night Out

Prepare to have your ribs, and everything else, tickled, as comedian Paul Eastwood brings his ‘Live at the Apollo’ style comedy show to the Shanklin Theatre, starring a host of the best UK comedy acts from the circuit today, including Ventriloquist and BGT Legend Steve Hewlett and bringing some magic to the stage, it's BGT star Mandy Muden! Otherwise known as Magic Mandy!!