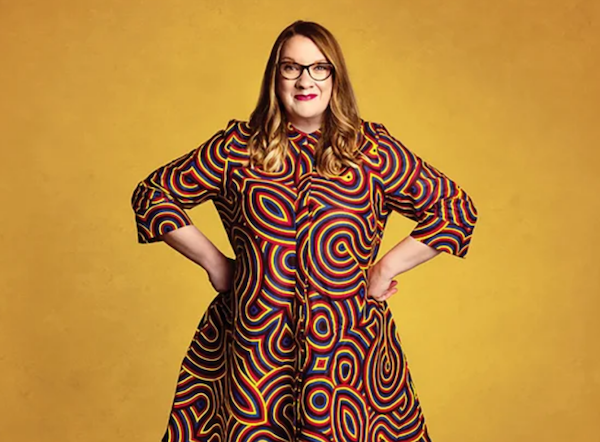 Sarah Millican is not a control freak, she's a control enthusiast. She even controls her own insults, see?

Do you arrange the nights out? Are you in charge of passports on holiday? Then so are you! Whether you’re sorting the tickets for this show or turning up when you’re told to, welcome. You’ll learn about Rescue Men, farting in hospital pants, what can happen at a bra fitting, the benefits of casserole, plus tips on how to talk to shop assistants and the correct way to eat a biscuit.