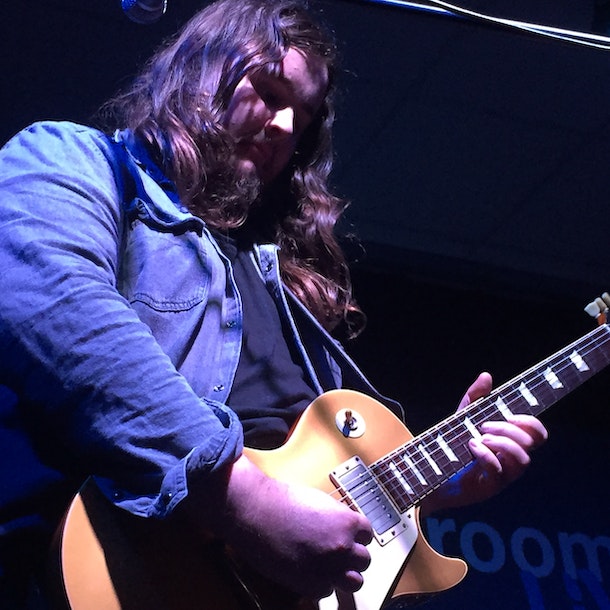 ALEX HAMILTOM Twenty eight year old Alex Hamilton (formerly Lewis Hamilton) has been part of the British Blues/Rock scene for over ten years. Gaining notoriety on the back of being a talented young guitarist with skills beyond his age, he has since matured and developed a tasteful and subtle guitar technique that has been compared to Robben Ford and Matt Scofield. His debut album at the age of 18 won the Scottish New Music Award in 2011 and his subsequent albums have all been nominated for awards including the British Blues Awards, several years running. ​ Having toured in dozens all across Britain and extensively in Europe with his trio 'The Alex Hamilton Band', he has regularly sold out theatres and music clubs across the globe, gaining a following of musicians and music fans alike. In the last ten years Alex has been fortunate enough to share stages with some of the best musicians in his genre including Carl Verheyen, Anysley Lister, Henrik Freishlader and King King.​ ​ With multiple award winning albums, a strong fanbase, growing online presence, endorsements form some notable manufactures and continuous radio play across the world Alex Hamilton's music is starting to be heard. ​