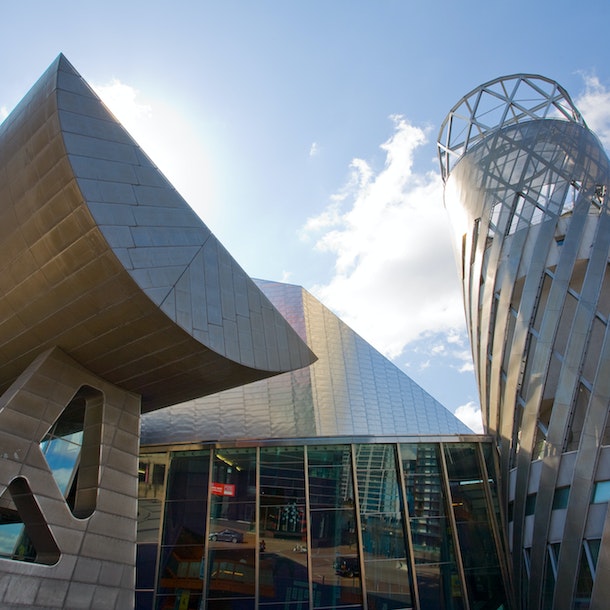 Feelings don’t care about your facts…

Titania McGrath is a world-renowned millennial icon and radical intersectionalist poet committed to feminism, social justice and armed peaceful protest, and she’s coming to show you – yes, YOU – why you are wrong about everything!

Having conquered the world of social media, Titania is now generously bestowing her wisdom onto a live audience. Her step-by-step guide will enable her audience to become the woke people they need to be in an increasingly progressive world. In a non-patronising manner, Titania will explain where exactly they are going wrong and how to be more like her.

Titania McGrath is a parody fictional character that is everything that wrong with the culture of 'wokeness'.