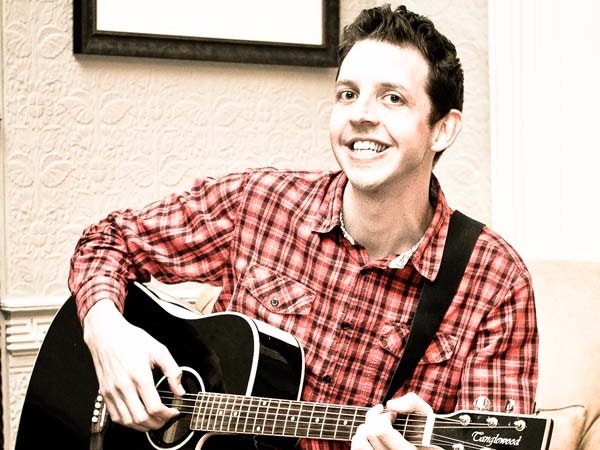 Jonny Awsum Is Coming To Town

Jonny Awsum shot to fame on Britain’s Got Talent with his performances of ‘This Is A Musical’ with Ant and Dec, and ‘The Triangle Song’ with David Walliams, winning standing ovations and unanimous approval from the judges and achieving over 50 million online views of his performances.

Following BGT Jonny enjoyed a whirlwind 18 months including a sell-out five-star reviewed run at the Edinburgh Fringe, a starring role in his first pantomime and tour support to both Lost Voice Guy and Tape Face on their hit UK theatre tours.

After being inundated with requests to perform his own tour, Jonny is delighted to announce that he’s finally coming to town! His very first solo tour will include brand new material together with the greatest hits from his TV and comedy club sets. Please note this show is not suitable for kids.