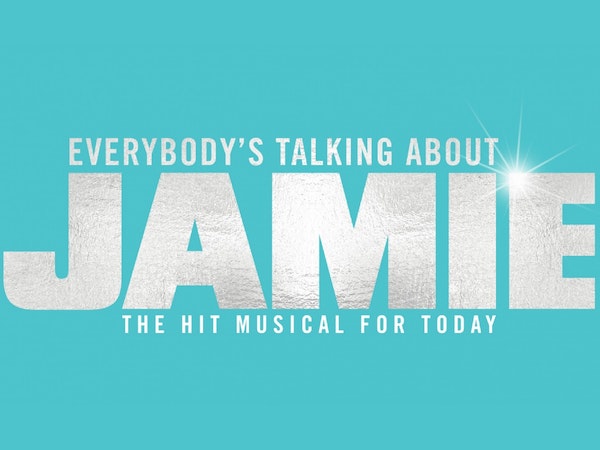 The modern day fairytale is based on the true story of a 16 year-old with a secret to tell - and dreams to realise - with catchy new songs by Dan Gillespie Sells, lead singer-songwriter of The Feeling, and writer Tom MacRae. Jamie New is sixteen, doesn't quite fit in, lives on a council estate in Sheffield - and has a secret to tell. Supported by his brilliant loving mum and surrounded by his friends, Jamie overcomes prejudice, beats the bullies and steps out of the darkness, into the spotlight to become a sensation, in a fearless, funny, fabulous brand new musical sensation.

One of the UK's most popular performers, famed for his song and dance routines and more recently, his portrayal of cockney geezer Alfie Moon on top soap EastEnders, proving that there's an accomplished actor inside him.

Famed for her role in Coronation Street and Dinner Ladies.

Layton Williams is an exciting talent in both UK theatre and TV. He began his career as one of the boys who played the title role in the West End production of Billy Elliot the Musical. He then went on to star as the original Young Michael Jackson in Thriller and got his big break as the starring role in Everybody's Talking About Jamie. Further theatre credits include the role of Seaweed in Hairspray and the touring production of Matthew Bourne’s The Car Man. On screen Layton is known for playing the character Kylie in the BBC’s Beautiful People, and for playing the lead alongside Jack Whitehall in the critically acclaimed BBC comedy Bad Education.