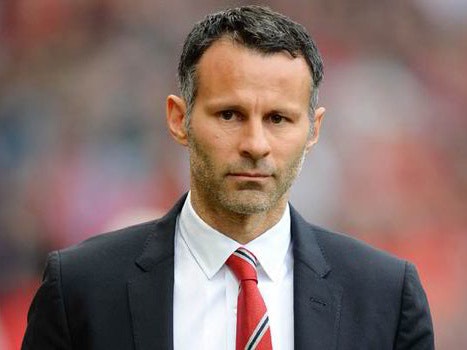 An Evening With Ryan Giggs

Manchester United legend Ryan Giggs is coming back to The Lowry, Salford in April for a special event.

The Lowry, Salford is set to host An Evening With Ryan Giggs on 15th April which will see him do a live on-stage interview with Pete Graves.

Promoters said: "As far as Manchester United legends go, Ryan Giggs is by far the most decorated footballer in their history having won over 30 trophies including a record 13 premier League Titles and two European Cups as well as having countless individual accolades and records to his name.

"Ryan Giggs was and still remains a fans favourite of the modern era and they still sing his name near on every game. For Manchester United fans the sheer thought of him running past defenders and scoring incredible solo goals still puts the hairs up on the back of their necks as they remember Giggs was one of the most exciting players of his generation and a rare talent for which they may never see the likes of again.

"Who knows what to expect when the Welsh-wizard Ryan Giggs takes to the stage for an extremely rare public appearance and interview about his illustrious career.

Ryan Giggs, OBE is a Welsh football coach and former player who is the co-owner of Salford City. He played his entire professional career for Manchester United