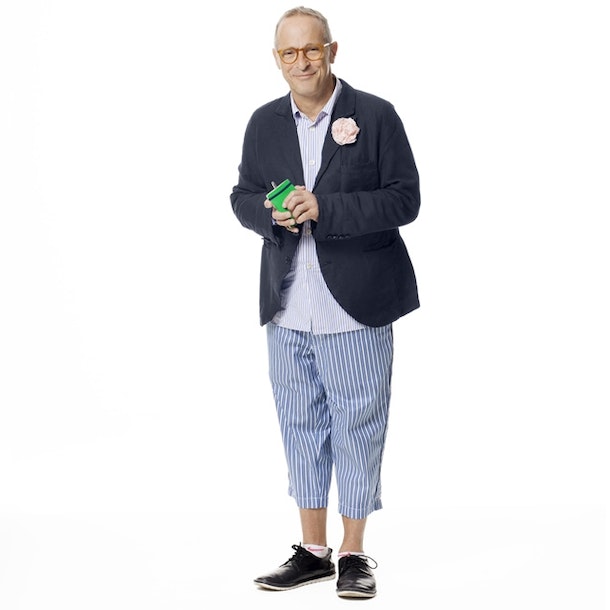 An Evening With David Sedaris 2021

at The Lowry, Salford
Rescheduled

This show has been rescheduled to 1st August 2022.

David Sedaris is one of the wittiest and most original writers at work today. A Grammy Award nominated American writer and broadcaster. Much of Sedaris's humour is autobiographical and self-deprecating, often concerning his middle class upbringing, his Greek heritage and his life in France with his partner Hugh. 'Spell-binding a master at work' (The Herald) 'David Sedaris isn't a stand-up, or even much of a showman. But in his own dry and unassuming way, he's one of the finest comic talents currently living on this planet' (The Guardian).