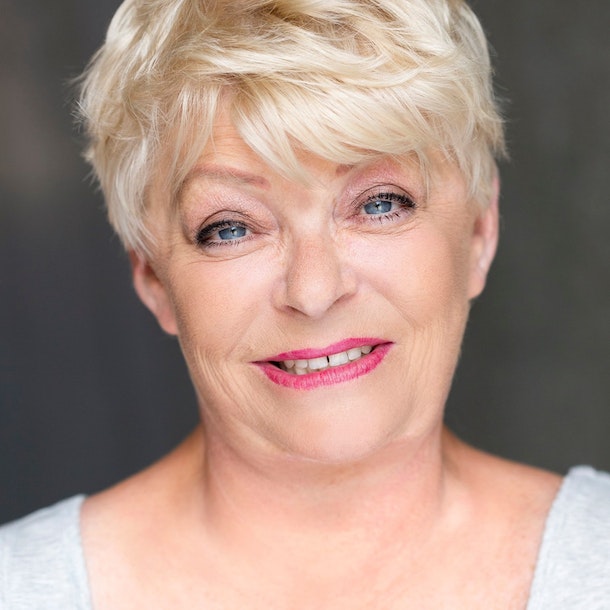 at The Brindley, Runcorn
View Tickets
£20.00

An Evening With Crissy Rock & Friends

Crissy Rock is an actress, author and comedian from nearby Liverpool. She notably played Janey in ITV's Benidorm and also has a string of additional TV appearances in shows such as I'm A Celebrity... Get Me Out Of Here! and in 2019 The Full Monty, Who Bares Wins for the Stand Up 2 Cancer campaign. Crissy has been awarded for her drama work in films Ladybird Ladybird (Dir: Ken Loach) and again in 2019 'Best Supporting Actres's Award in both New York and Los Angeles for her part as Gerry in the movie Cotton Wool.

Comedy is still very much her 'first love' and 'An Evening with...' gives her the opportunity to regale her humorous tales of life to you, the wonderful live audience.

Also to entertain you, Crissy is inviting some of her friends along to show of their talent.

It's sure to be a night full of fun & raucous laughter!