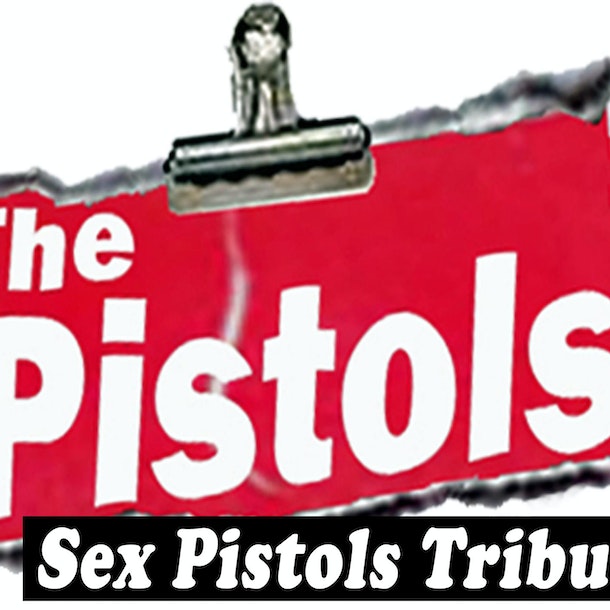 at Tropic at Ruislip
View Tickets
£12.00