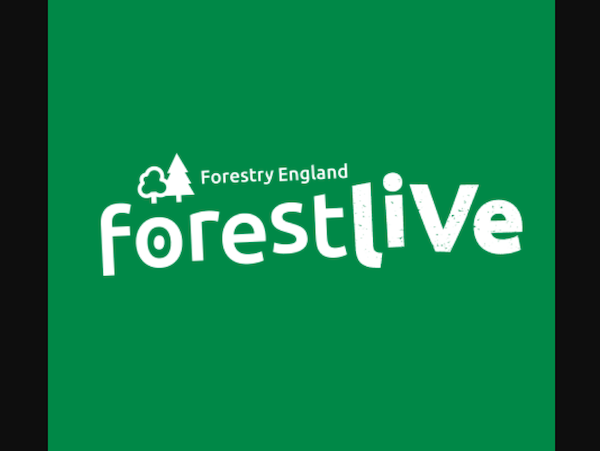 Neo-blues & soul singer Rory Graham, aka Rag‘n’Bone Man, is an English singer-songwriter known for his distinctive baritone voice. Having won the 2017 BRIT’s ‘British Breakthrough Act’ and receiving the BRIT’s Critics’ Choice Award in the same year, Rag‘n’Bone Man cemented his success with the record-breaking release of his 4 x platinum No. 1 album Human and a further BRIT Award for ‘British Single’ for the title track (Human) in 2018. The album has been recognised internationally, earning Rory sell-out tours and festival appearances around the globe. Subsequent side-projects include the monster hit collaboration track ‘Giant’ with Calvin Harris.

Will and The People

Will and the People are Will Rendle, James Keo, Jim Ralphs, Charlie Harman and Jamie Rendle, a collective who all write songs, mixing reggae, pop, grunge, ska and house. Its fun, it's honest, very catchy and rather interesting when they really get going...

See 24 tour dates featuring Will and The People