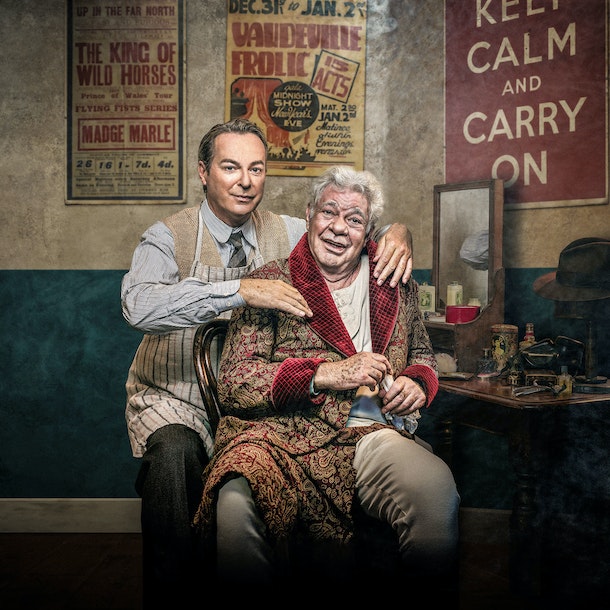 Inspired by memories of working as Donald Wolfit’s dresser as a young man, Ronald Harwood’s evocative, affectionate and hilarious portrait of backstage life is one of the most acclaimed dramas of modern theatre. It is 1942 and in a war-torn provincial theatre an ageing actor manager, known to his loyal acting company as ‘Sir’, is struggling to cling on to his sanity and complete his two hundred and twenty seventh performance of King Lear. It is down to Norman, Sir’s devoted dresser, to ensure that in spite of everything, the show goes on. For sixteen years Norman has been there to fix Sir’s wig, massage his ego, remind him of his opening lines and provide the sound effects in the storm scene.

Professional actor with 14 years' stage and television acting experience before he became a TV presenter. Matthew is best known for his anchoring of the TV series Stars In Their Eyes.