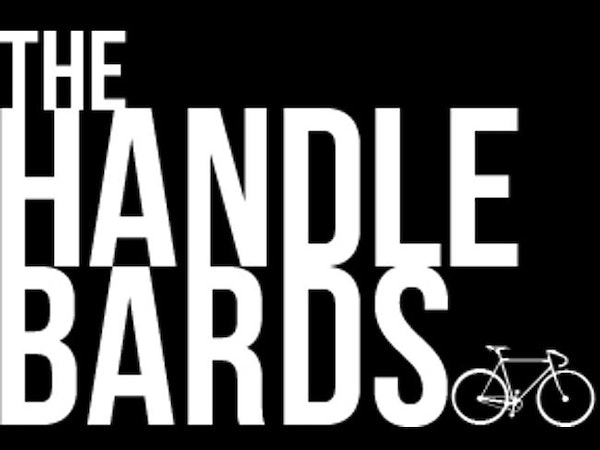 The Comedy Of Errors

Join The HandleBards all-male troupe for a bicycle-powered, farcical production of Shakespeare’s ‘The Comedy of Errors’.

When two sets of estranged twins are brought together on the same island, this classic comedy takes hold, with mistaken identity, music and manic costume changes a plenty.

This is an outdoor production, so please bring your own chair or blanket to sit on, a picnic to dig into, and dress for the weather!

Described by none other than Sir Ian McKellen as “uproariously funny”, the four-strong all-male HandleBards present Shakespeare’s plays as you’ve never seen them before - fast-paced, irreverent and bicycle-powered.