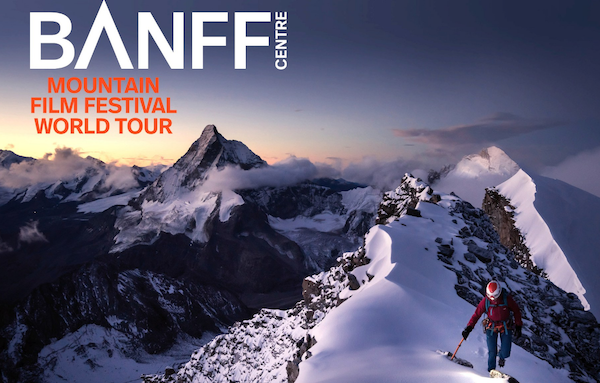 Embark on a thrilling night of adventure with a brand-new collection of short films from the world’s most prestigious mountain film festival!

The Banff Mountain Film Festival joins the world’s best adventure film-makers and explorers as they push themselves to the limits in the most remote and stunning corners of the globe.

An adrenaline-fuelled, not-to-be missed event with free prize giveaways that is guaranteed to ignite your passion for adventure, action and travel!

The BANFF Mountain Film Festival UK & Ireland Tour features collections of the best films from the world's most prestigious mountain Film Festival. Each show has different programmes of films and these programmes have been given a colour. Please check out www.banff-uk.com/films to see which films will be shown per colour.