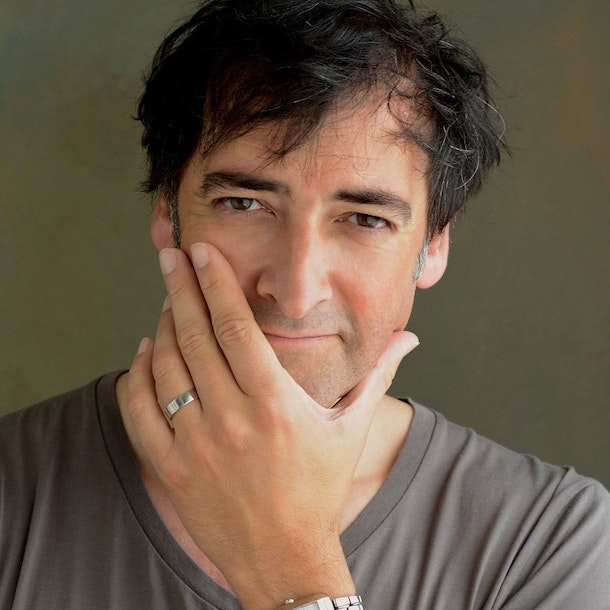 This show was rescheduled from 22nd April 2021.

Following the surprise success of his Sony album, which reached No 1 in the UK Classical Album charts, comes Alistair McGowan’s new show, combining his talents as master impressionist and comedian with his new-found talent as a classical pianist!

Join Alistair as he plays classical gems by Glass, Chopin, Gershwin, Grieg, Debussy, Tiersen and Satie - expect a lot of beautiful music (with the odd mistake!) and more than a sprinkling of his trademark impressions.