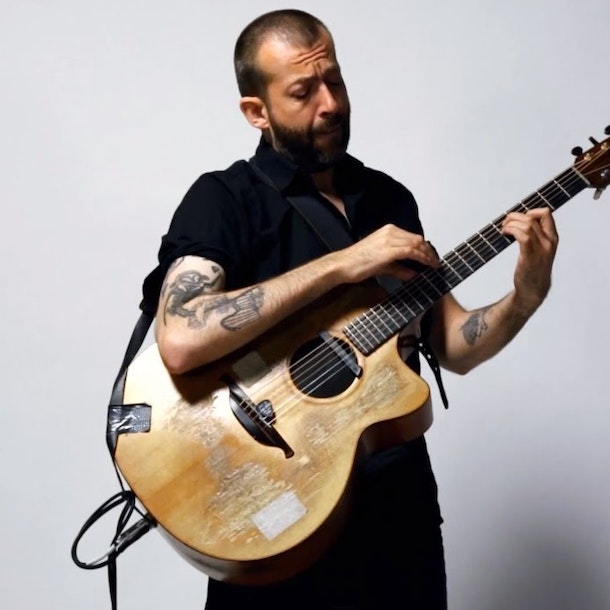 This show was rescheduled from 18th February 2021.

Jon Gomm is an acoustic singer-songwriter from Leedswith an incredible virtuoso guitar style, where he uses one acoustic guitar to create drum sounds, basslines and sparkling melodies all at the same time, and combining styles from blues and jazz to rock and pop. The emphasis is still on the soulful vocals and songwriting however, and his original material is influenced by everything from Robert Johnson to Radiohead.