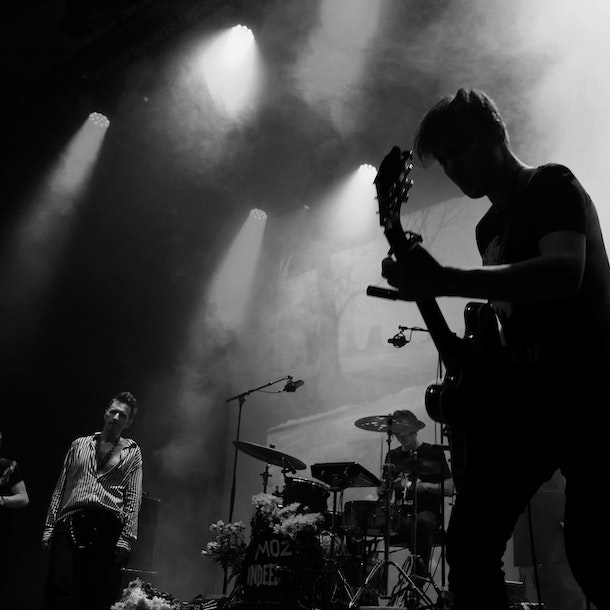 at The Junction, Plymouth
View Tickets
£16.00

The world’s greatest Smiths tribute band The Smiths Presumably play a blistering set of the greatest songs by 80s legends The Smiths and 'The Real And Proper Poet Laureate' Morrissey. Touring since 2005 with The Smiths Indeed and Morrissey Indeed in the UK, Europe and America, singer Jürgen Wendelen has continually been heralded as the best Morrissey tribute artist, mesmerising fans old and new. The band are huge fans and meticulous in their re-creation of the Songs That Saved Your Life. Bringing you the best from absolute classics to lesser played gems.