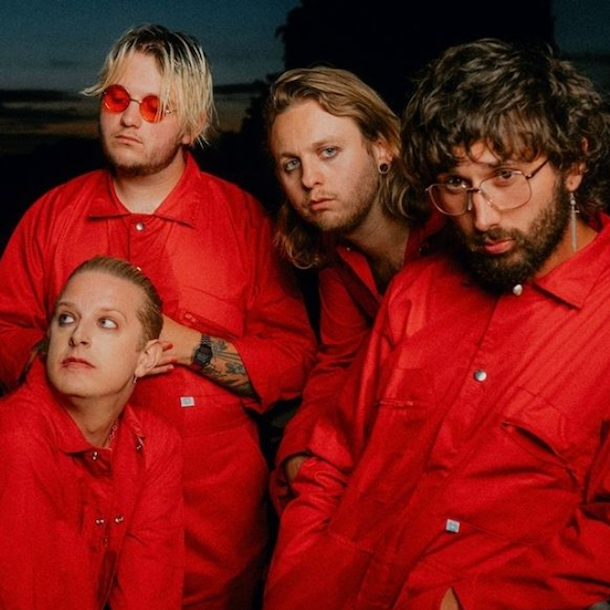 at The Junction, Plymouth
Cancelled

Bristol based rock outfit Phoxjaw have built up a solid reputation in the short time since they formed in the Summer of 2016, garnering support from the likes of Kerrang! and Metal Hammer. Since their inception they have played across the UK alongside worldwide renowned acts such as Black Foxxes, Black Tusk, and Avon (Alfredo Hernandez of Queens of the Stone Age). While possessing a sound all of their own, they have been compared to the likes of At The Drive-In and Cave In, owing to their melodic tenacity and driving riffs, mixed with their ferocious energy on stage. Phoxjaw’s heavily distorted sounds coupled with their intense lyrics and emotive vocals have seen them championed by the likes of Kerrang Radio’s Alex Baker who praises their ‘cataclysmic riffs’, as well as Scuzz’s Alex Herron who labelled them one of the best new bands he’s heard.