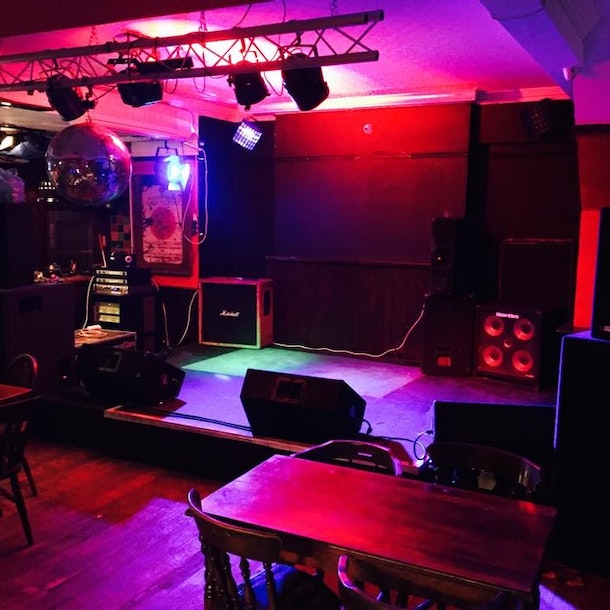 at The Junction, Plymouth
Passed

'Monasteries are a four piece hailing from the West Midlands/North West created solely for the purpose of being as heavy as possible. Rising in the wake of bands such as Tony Danza and The Acacia Strain, they combine the technical and the brutal to form something sure to leave you wanting to assault everyone in your vicinity, whilst still maintaining a high level of musical proficiency to impress those who would rather listen from the comfort of their own homes. Monasteries are ferocious, aggressive, and have a high energy stage presence to match, with all members having been passionate and hardworking members of the underground music scene before finding their place in this band.'