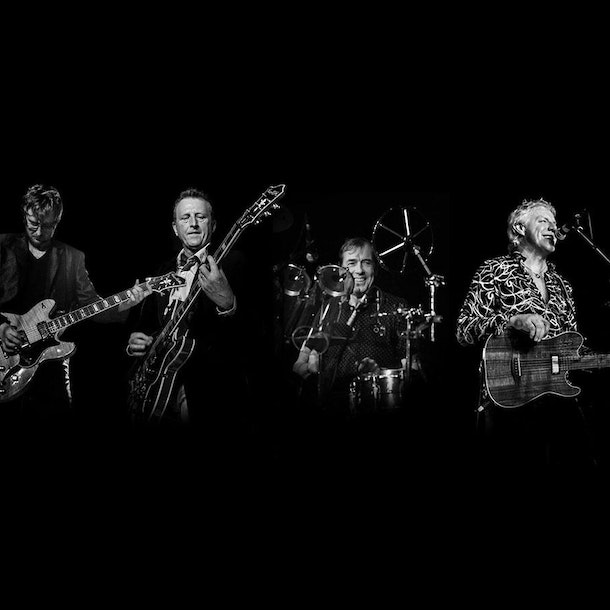 Famously, the album included an appearance by Kate Bush, joining the late Stuart Adamson on the title track and the single ‘Look Away’ was the group’s biggest UK single, reaching Number 7 in the charts. The album itself reached Number 2 here, with Rolling Stone reflecting: "‘One Great Thing’, ‘I Walk the Hill’ and ‘Eiledon’ are stirring expressions of the desire for individual integrity and a future filled with peace”… a timely sentiment.

The band will perform the album in its entirety, as well as visiting their stunning catalogue of songs, taken from their multi-million selling and Number 1 hit albums. Their classic hits and live favourites include Harvest Home - Fields of Fire - In A Big Country (which sold 2 million copies) - Chance - Wonderland - Look Away - The Teacher – East of Eden’ from such massive albums such as the triple Grammy –nominated, ‘The Crossing,’ ‘Steeltown’ and ‘Peace In Our Time’. Big Country continue to look beyond the next horizon.