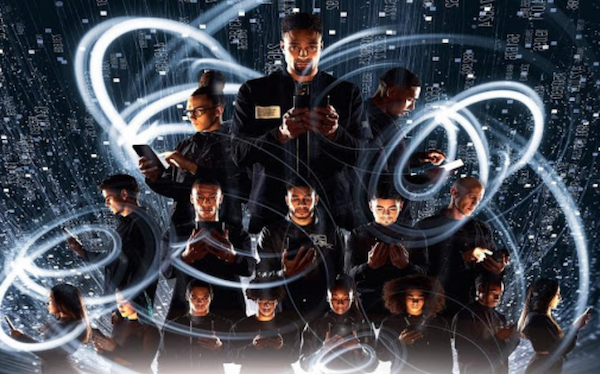 This show was rescheduled from 9th May 2021.

After nine sell out UK tours, over 600,000 tickets sold, and countless television and live performances Diversity have announced one of their biggest UK tours to date for 2022.