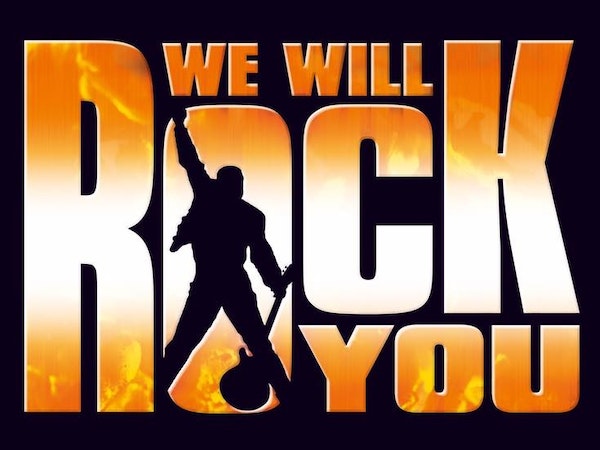 See 42 tour dates featuring We Will Rock You