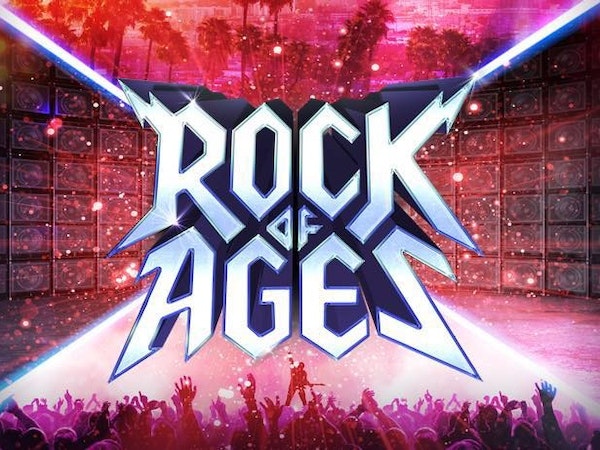 This hilarious musical comedy will have you singing and laughing along with its epic songs, including We Built This City, The Final Countdown, Here I Go Again, Can’t Fight this Feeling and I Want To Know What Love Is played loud and proud by an awesome live band. Now a global smash with hit seasons on Broadway, London’s West End and Las Vegas and a star-studded Hollywood movie version, we promise you a night of outrageous rock ‘n’ roll debauchery at the biggest party in town! Warning: contains serious rock ‘n’ roll debauchery