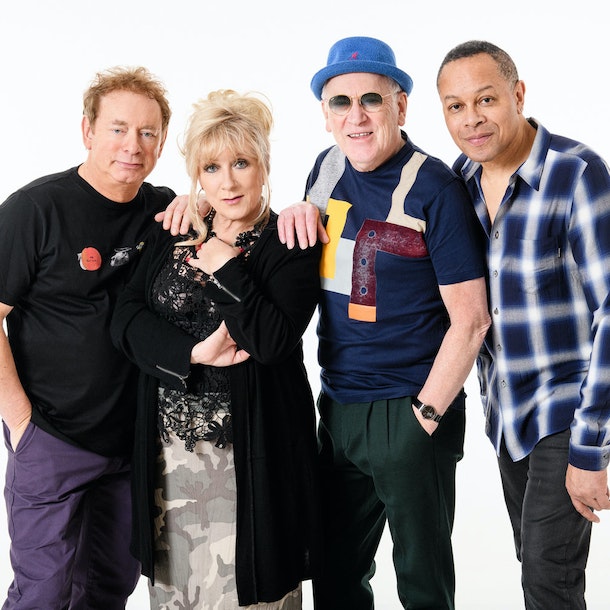 Shakatak along with bands such as Level 42, Light of the World, Freeez, Central Line, Hi-Tension, Morrissey / Mullen, Second Image, Direct Drive, Linx and Incognito were all part of the 80’s UK Jazz Funk scene – a scene that certainly had a big following in Peterborough at the time with regular club nights at venues such as The Fleet Centre and The Grove in Woodston along with Slickers Club at The Cresset.
It was the release of the 1981 single, "Easier Said Than Done", that gave the band the radio exposure needed for their first top-twenty hit.[3] This record introduced their instrumental-unison vocal sound to a much wider audience, and the track stayed in the UK Singles Chart for seventeen weeks.
The band actually headlined one of the early Willow Festival events way back in 1999!.
On October 24th they return to The Key Theatre for the follow up performance!

Shakatak are still the vanguard of UK soul / funk, and their far-reaching fan base spans the globe. As a cult status band and a household name, these top flight musicians' instrumental-unison-vocal sound is so adaptable. Shakatak has shared the stage with artists as diverse as Dizzie Gillespie and Gloria Estafan.