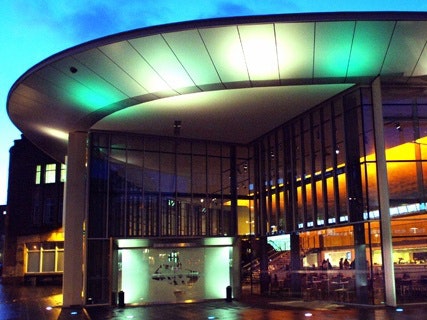 Dedicated to Frederick the Great following Bach's visit to his palace of Sans-Souci in Potsdam, The Musical Offering contains music as fine as anything Bach ever composed.

The Dunedin Consort's Director John Butt, one of the world's leading Bach experts, explores how such a unique work came into being and the remarkable techniques Bach used to create this timeless masterpiece.