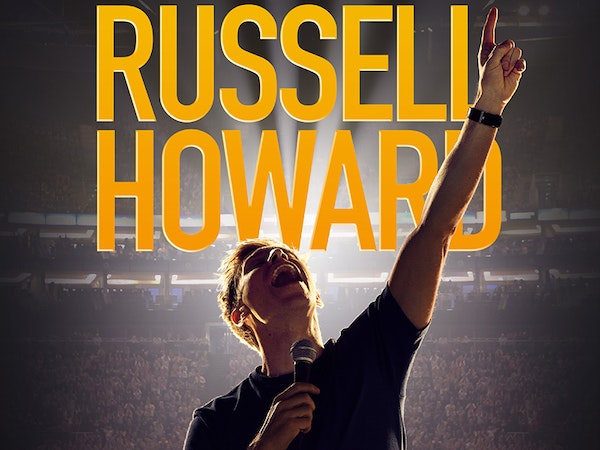 Following the critically acclaimed sold out arena leg of his tour ‘Respite’, Russell Howard returns with his biggest globe-spanning stand-up tour to date.

Riding high on the success of his Sky One show The Russell Howard Hour, and his global smash Netflix special Recalibrate, Russell is back on stage where he belongs, making sense of a world that’s spinning out of control.