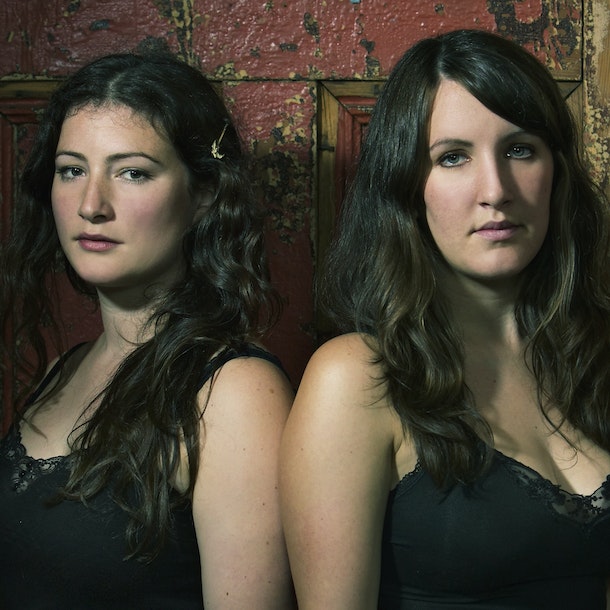 The Unthanks Winter Onliner will take place on the weekend of February 26th to 28th. In addition to weekend tickets, other rewards on the right include brand new t-shirts, hoodies and sweatshirts to wear during the event, and our Kitchen and Song books.

The weekend will feature exclusive new performances, new short films, podcasts, workshops, older performances, Q&As, family content and much more besides that we’re still dreaming up! There will be lots of new and interesting content for avid followers, but it's hopefully also a chance for those who have never seen us to get as close as possible to doing that, especially for those overseas who haven’t had chance to see The Unthanks perform before!

Tyneside sisters Rachel and Becky Unthank with Niopha Keegan (violin), Adrian McNally (piano) plus string quartet, brass, percussion and bass. Rachel and Becky's folk-club singing is set against otherwordly musical pictures, arranged by a band with influences ranging from Steve Reich to Portishead. They have received great critical acclaim, various nominations and awards from the BBC Radio 2 Folk Awards, a Mercury Prize nomination and an 'album of the year' accolade from both MOJO Magazine and The Guardian. 'Haunting, original and magnificent' (The Guardian) 'Rachel and Becky's voices are one of the true wonders of 21st-century music' (NME).