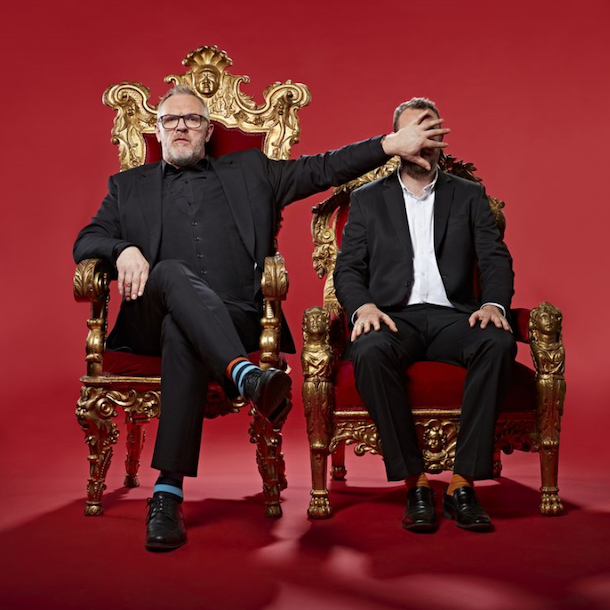 Alex Horne's #hometasking has taken the world by storm, and started trending on twitter within 8 hours of the first Task being released.

Fans from around the globe have been flooding social media with entries, with the winner of each Task being selected by The Taskmaster himself, Greg Davies.

Alex will continue to release a couple of tasks every week throughout the lockdown period.

Taskmaster is the infamous show where comedians Alex Horne and Greg Davies set up unique and ridiculous tasks for five series-regular contestants.

Greg Davies has written and starred in three series of Man Down (Channel 4), but is also known for being Mr Gilbert in the hit TV series and films The Inbetweeners, the Taskmaster in… Taskmaster (Dave), King Hydroflax in Doctor Who (BBC One) and was BAFTA-nominated for playing Ken in Cuckoo (BBC Three/Two). Greg Davies was named in Ents24's top 5 biggest selling comedians of 2016.