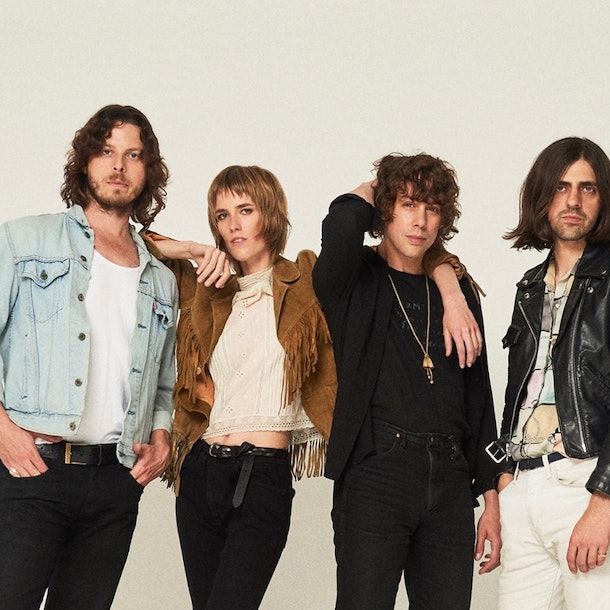 This is it, the news fans have been waiting for: Razorlight reunite with the classic line-up - Johnny Borrell, Andy Burrows, Björn Ågren, and Carl Dalemo - after a 10 year hiatus. In celebration, the four will perform their most iconic releases in a worldwide online concert, exclusively on stabal.com

This concert is also available as a Deluxe 30 Day On-Demand Pass. Enjoy the gig as many times as you want afterwards, with exclusive access to behind the scenes content.
Virtual doors open at 7.45pm, show starts at 8pm.