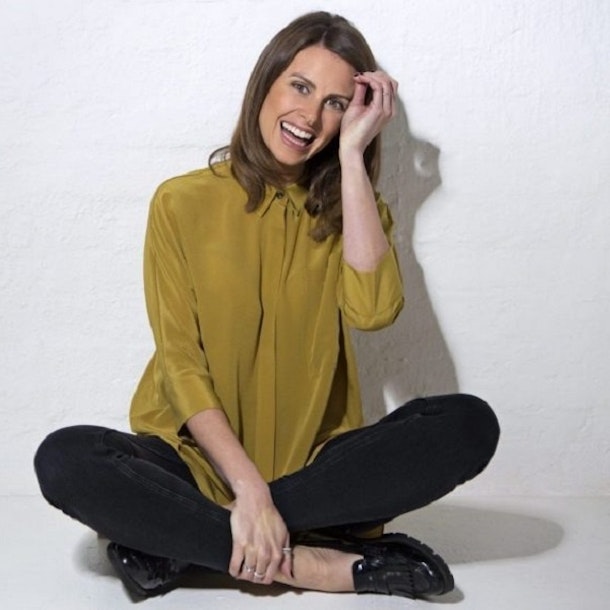 Another brilliant line up brought to you buy the award winning Outside the Box Comedy Club via zoom.

Ellie Taylor is an actress, writer, presenter and stand-up comedian. She has appeared on ITV's Show Me The Funny, Channel 4's 8 out of 10 Cats, The Mash Report (BBC Two) and presented BBC3's Snog, Marry, Avoid. 'Snappy, relatable and downright funny' (Broadway Baby) 'Charismatic, personable and bright' (Chortle) 'Smart, self-mocking and telegenic, it's hard to see what else is going to stand in Taylor's way' (The Scotsman) 'Radiates natural charisma... blessed with great flair' (The Guardian) 'Sparkling and energetic company... the potential to go on to really great things' (Three Weeks) 'Ellie Taylor is sharp, sassy and extremely funny which definitely makes her one to watch for the future!' (2Entertain).