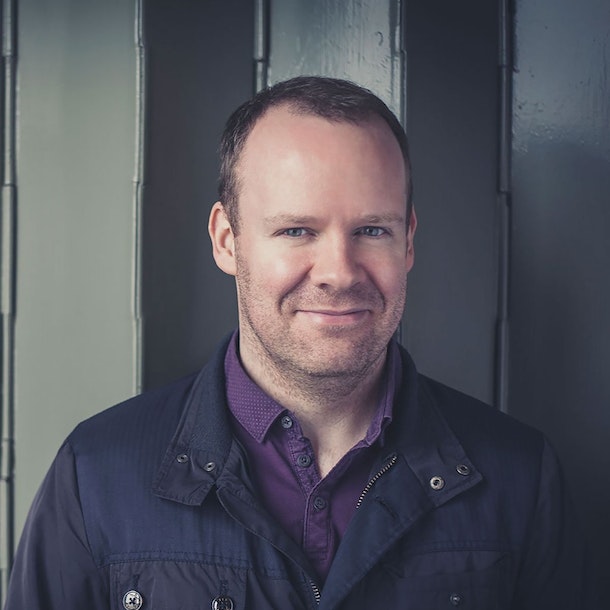 Another brilliant line up brought to you buy the award winning Outside the Box Comedy Club via Zoom...

Neil Delamere (as seen on QI)