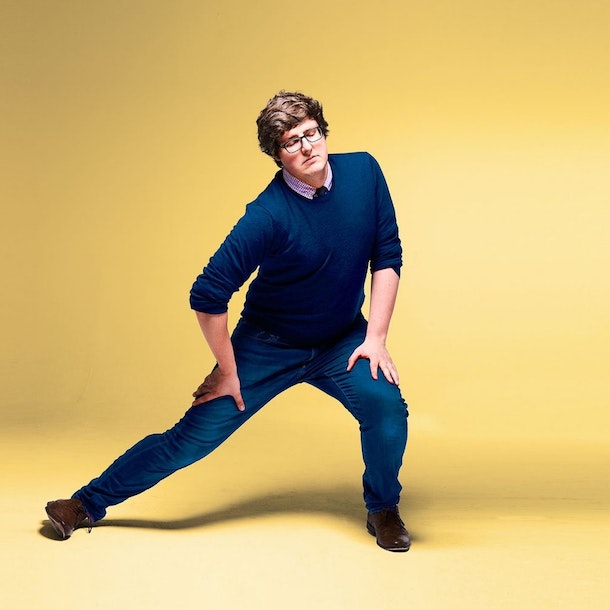 Another brilliant line up brought to you buy the award winning Outside the Box Comedy Club via Zoom.

Glenn Moore (as seen on Mock the Week)

Edinburgh Comedy Award nominee Glenn Moore is a comedian, actor and one of the best and most prolific joke writers in the country. Glenn is a regular face on TV, having appeared on Mock The Week (BBC), Rob Delaney’s Stand Up Central (Comedy Central) and The Stand Up Sketch Show (ITV2). He is a staff writer on CITV’s sketch comedy show Scrambled, and has written for BBC’s The Mash Report, Play To The Whistle, and Russell Howard’s Good News. He’s also known for his silly, off-beat one-liners on Twitter, which have earned him a huge following.