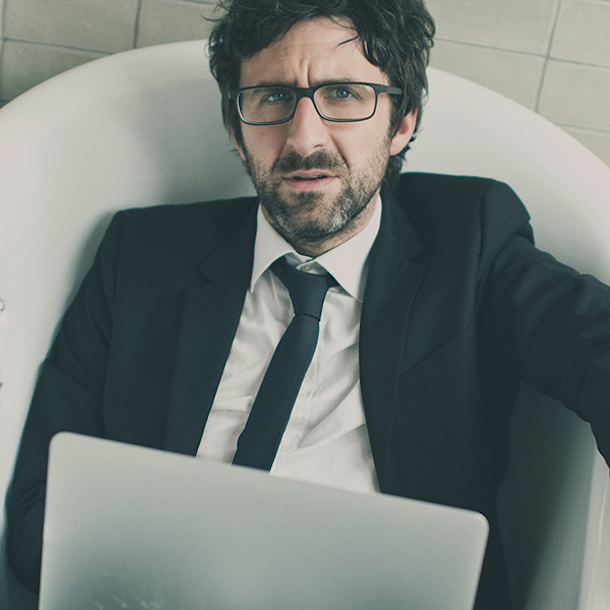 How You Can Almost Win

This show was rescheduled from 4th October 2020.

In 2017 Mark Watson – a man prone to considerable anxiety, with multiple phobias and a history of p*ss-poor self-esteem – was asked to go on ‘Celebrity Island with Bear Grylls’. It really wasn’t for him at all because his favourite things include safety, comfort, food and not being scared and miserable. But the experience changed the shambolic comedian for the better and now he’s written a sort of motivational talk about what it taught him. But still with jokes.