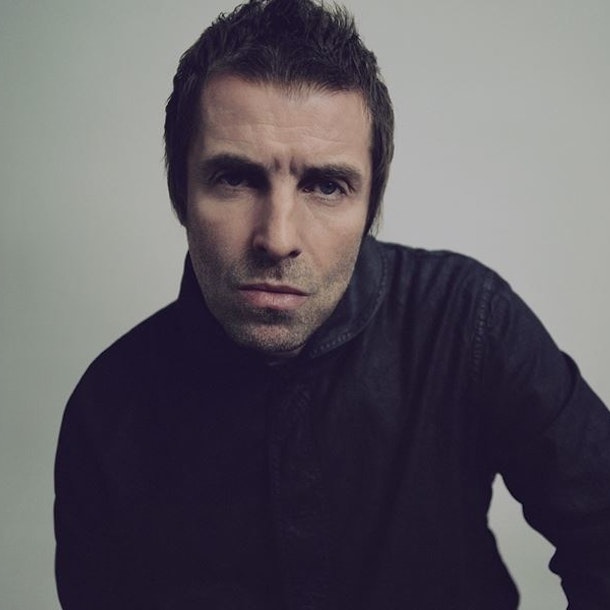 Liam Gallagher: Down By The River Thames (Live Stream)

Liam Gallagher will perform a one-of-a-kind live stream, ‘Down by the River Thames’, on Sat 5 Dec at 8pm GMT. With a full band on a boat, he'll play songs from his no. 1 solo albums & Oasis classics.