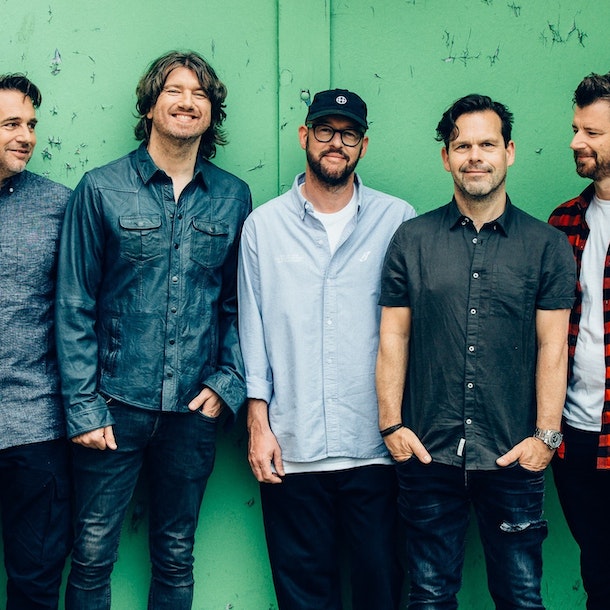 Embrace: Best Of - Live From The Cellar Of Dreams

On Saturday 27th February 2021 Embrace are performing an epic live-streamed ‘Best Of’ performance, Live From The Cellar Of Dreams, and they’ll be releasing the recordings in a super-lavish, triple coloured vinyl set / double CD deluxe package!

Brothers Danny and Richard McNamara, the forces behind West Yorkshire's Embrace, once achieved Indie anthems of epic Coldplay proportions (who actually supported Embrace early in their career!). From stadium classics like the top ten hits 'All You Good Good People' and 'Come Back To What You Know' to their three number one albums, sold out arena shows and well over a million album sales behind them, Embrace were on the crest of a wave when they suddenly vanished without a trace. They returned some eight years later with the eponymous 'Embrace', offering a rawer, darker sound, whilst still maintaining their signature big anthems and huge choruses and came back in 2018 with their album; 'Love Is A Basic Need'.