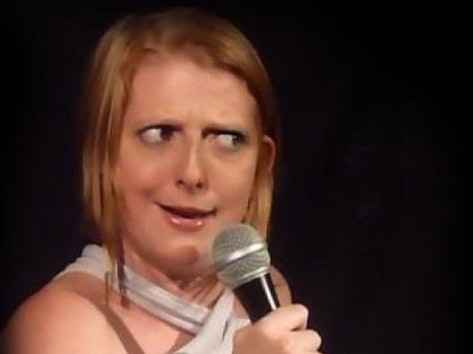 Comedy For The Curious - The Class System

Stephen Bailey & Jacob Hawley are our fantastic guests this week and we will be chatting about the Class System. Combining stand-up comedy, science comedy, and our weekly game (Versus the Audience), it's gonna be a good time!