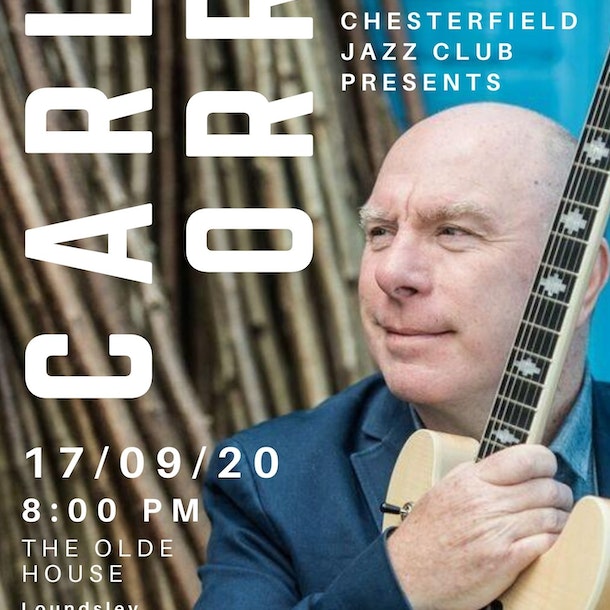 Guitarist/composer Carl Orr has been a professional musician since 1980, and has performed and recorded with some of the finest musicians on the planet including Billy Cobham, George Duke, Eric Bibb, Ernie Watts, Randy Brecker, Bennie Maupin, Don Grusin, Lisa Moore and The Philharmonia Orchestra and has backed many pop artists including Roisin Murphy, Marcia Hines, Doug Parkinson, Lulu and Anastacia.

He was guitarist on the 2018 UK tour of Sting’s “The Last Ship” and has played in the pit orchestras of “Thriller Live” and “Priscilla,Queen of The Desert” in London’s West End.

See www.carlorr.com to learn more about Carl, or see www.youtube.com/watch?v=IjbdqqN3YAI for a video interview with the man himself.

Jazz guitarist Carl Orr has performed and recorded with some of the finest musicians on the planet including Billy Cobham, George Duke, Ernie Watts, Randy Brecker, Gary Husband and Bennie Maupin.