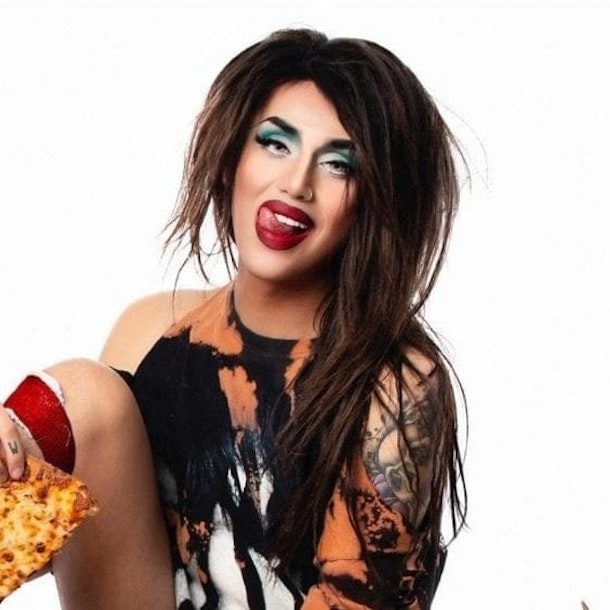 at The Glee Club Nottingham
Sold out