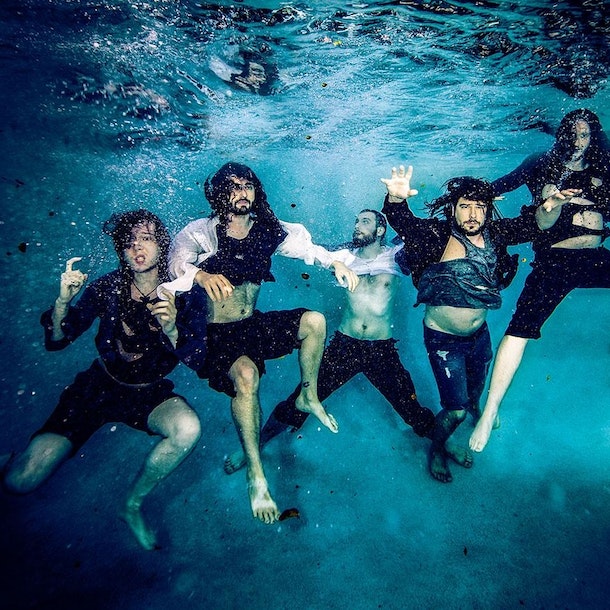 Formed in 2006, Alestorm hail from eastern Scotland and describe their sound as "true Scottish pirate metal", playing an infextious blend of folk and power metal in the vein of bands such as Korpiklaani and Turisas, but with a unique piratical twist.