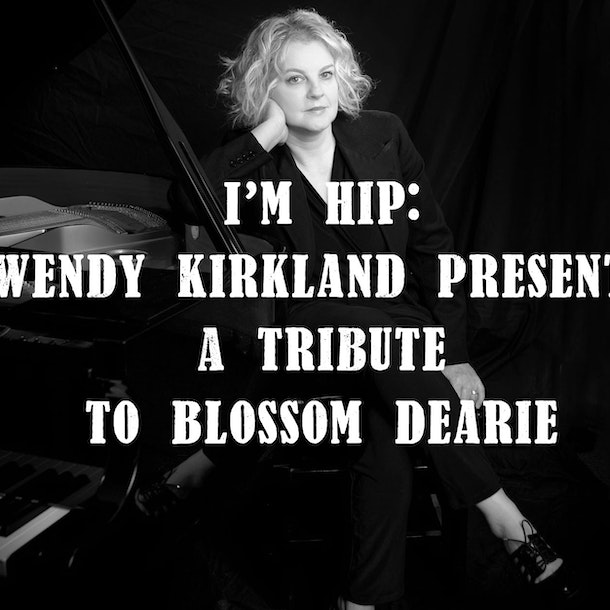 A Tribute to Blossom Dearie with Wendy Kirkland