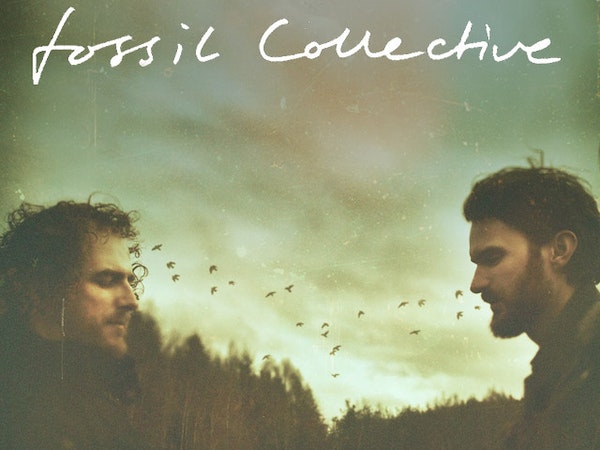 Following the release of their critically acclaimed EPs 'Let It Go' and 'On & On', UK tours with The Civil Wars and The Lumineers, Fossil Collective have kicked off 2013 in style with the announcement of their new single 'Wolves'.

The band will be touring the UK in support in the Spring, playing their largest headline shows to date.

Born and raised in London, Thomas Speight grew up with a rich cocktail of influences including The Beatles, The Shins & Joni Mitchell. Growing up with a Simon & Garfunkel loving mother, Speight remembers being driven about with his mum playing their ‘Best Of’ cassettes. Aged just 12, Speight started writing, later lending his talents to a string of indie bands before officially emerging himself as a solo artist.