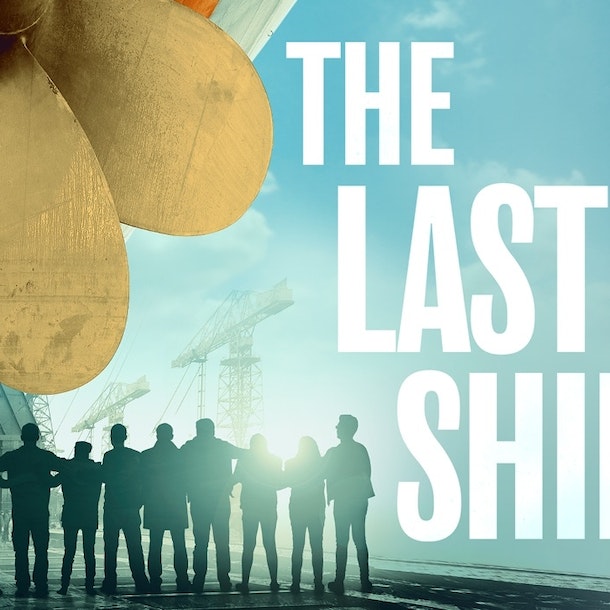 The Last Ship is the acclaimed musical by the internationally renowned musician Sting. When a sailor named Gideon Fletcher returns home after seventeen years at sea, tensions between past and future flare in both his family and his town. The local shipyard, around which the community has always revolved, is closing and no-one knows what will come next, only that a half-built ship towers over the terraces. With the engine fired and pistons in motion, picket lines are drawn as foreman Jackie White and his wife Peggy fight to hold their community together in the face of the gathering storm. The Last Ship features an original score with music and lyrics by Sting as well as a few of his best-loved songs; Island of Souls, All This Time and When We Dance. This personal musical inspired by Sting’s own childhood experiences, shows the collective defiance of a community facing the demise of the shipbuilding industry alongside a poignant and moving romantic tale of childhood sweethearts and the adults they grew up to become.

Best-known for her role as Val Pollard, Charlie Hardwick was a regular on ITV1’s soap Emmerdale from 2004 until the death of her character in 2015. In that time, she proved a hit with soap fans and critics alike and was nominated six times for Best Comedy Performance at the British Soap Awards, an accolade she won in 2006.

Richard Jonathan Fleeshman is an English actor and singer-songwriter. His television career began as a twelve-year-old, playing Craig Harris for four years in Coronation Street and he later starred in All The Small Things.