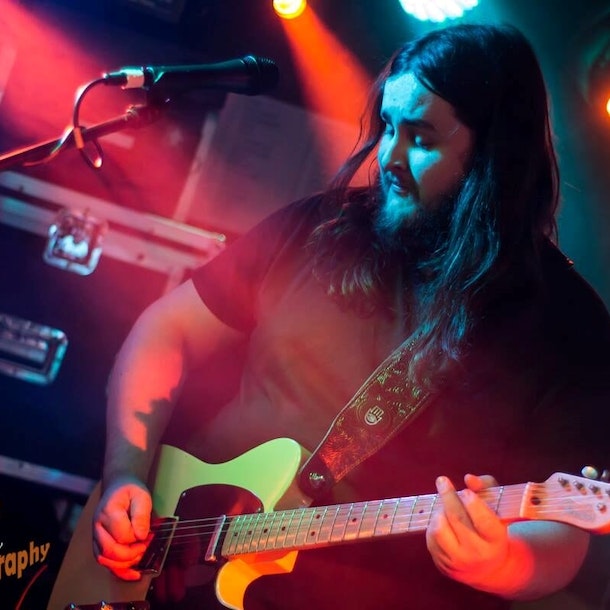 at The Durham Ox, Northallerton
Passed

Since their formation in August 2010 The Lewis Hamilton Band have been booked for over 600 shows from Shetland to Poland, and have appeared at most of the UK's biggest blues festivals, including Main Stage performances at Hebden Bridge and Maryport. 24 year old Lewis was nominated 'Young Blues Artist Of The Year' in the British Blues Awards 2014. The opening track Lonesome and Blue from the band's 3rd studio album Ghost Train was played on Bob Harris Sunday BBC R2.