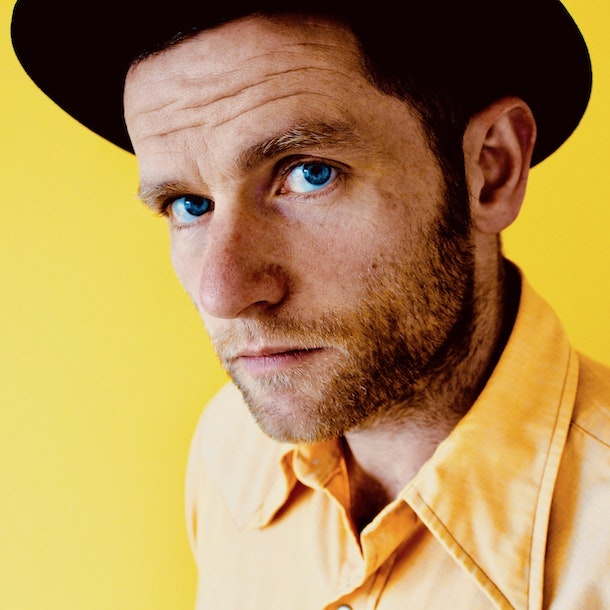 This show was rescheduled from 5th December 2020.

British singer/songwriter David Ford is essential listening for anyone who gives a damn about music. He first achieved prominence with the indie rock group Easyworld, who released an independent mini-album, '…Better Ways to Self Destruct' and two full-length albums on Jive Records before disbanding in 2004. Ford branched into a solo career soon after, and has become known for the sheer passion he puts into his songs, combining Americana, English melodicism and a touch of rock 'n' roll, tied together with finely-crafted lyrics. His emotive stories of social commentary, politics and love in a world going to hell are powerful, engaging and hark back to an era of classic songwriting. Think Tom Waits, Neil Young and Randy Newman. From raw-throated passion to delicate piano balladry, Ford's music is intelligent, witty and authoritative.